Tours in Rio During Carnival

Rio de Janeiro tours can include a trip around the city in a helicopter or an excursion on the ocean in an antique schooner.

Rio de Janeiro is truly a marvelous city with many incredible sites to see. Taking a guided city tour of Rio is a great way to not only see all the attractions but a way to become familiar with this beautiful metropolis. Of course, you are not restricted to a ground tour.  Rio de Janeiro tours can include a trip around the city in a helicopter or an excursion on the ocean in an antique schooner.

Sugar Loaf is a mountain situated at the mouth of the Guanabara Bay. It rises 1,299 feet and requires two cable cars to get to its summit. The first funicular goes up to Morro de Acucar, almost to the halfway point. The next trip makes it to the top of Sugar Loaf. The cable cars are shaped like a bubble and offer a 360 degree view. It only takes about 6-10 minutes to get to the top of the mountains. The adventurous can try their hand at rock climbing on the mountain. 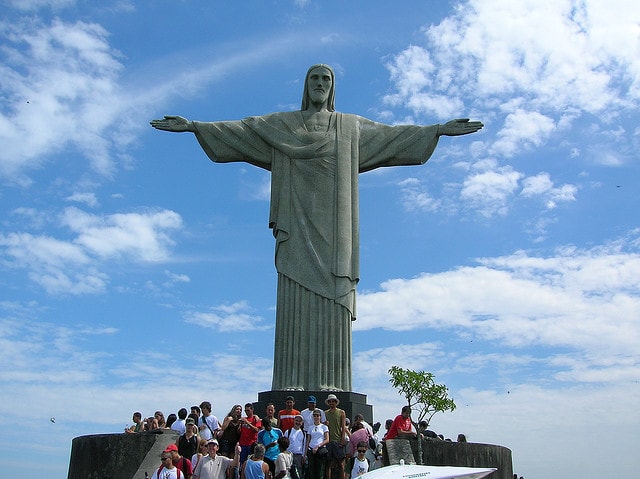 Corcovado is another granite mountain in Rio that ascends 2,329 feet from the Tijuca Forest. It is best known for the Christ the Redeemer Statue on its summit. The mountain top can be reached by driving up a small 2.4 mile road or by taking the Corcovado Rack Train. This electric train takes about 20 minutes to ascend to the peak. To reach the observation deck of the Christ the Redeemer Statue requires a climb of 223 steps.  Otherwise tourists have the option of taking an elevator or escalator. The Statue is 130 feet tall and is considered the second largest Art Deco statue ever made.  It was named as one of the New Seven Wonders of the World in 2007. 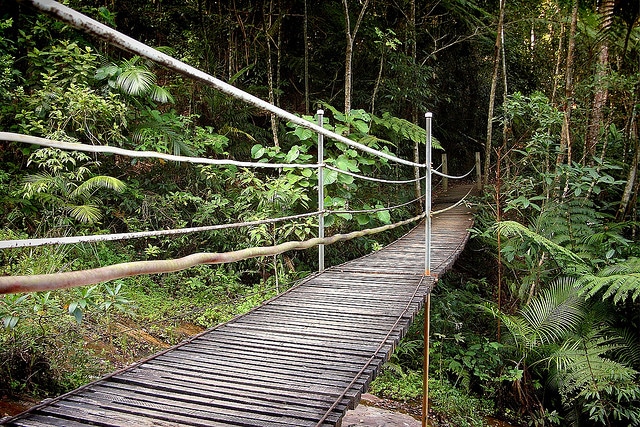 Rio de Janeiro tours must also include a stop at Tijuca Forest. The Tijuca Rainforest is actually located within the city limits of Rio de Janeiro and is the largest urban forest in the world. Attractions within the rainforest include the Cascatinha Waterfall, Mayrink Chapel and Mesa do Imperador or the Emperor’s Table; a large granite picnic table.  A train will take visitors to see the Cascatinha Falls and then stop at Pepino Beach. 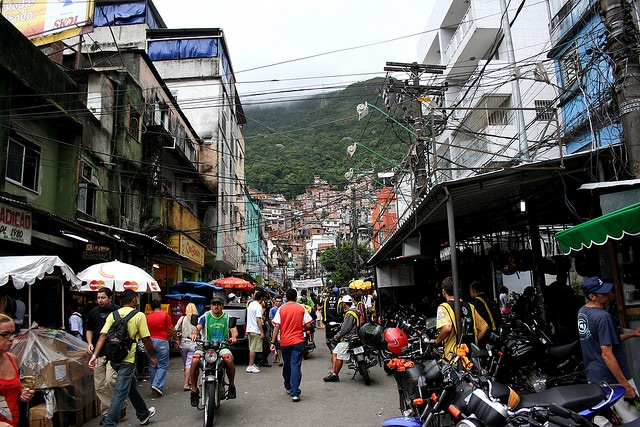 The slums of Rio de Janeiro hold a fascination for many visitors. One of the most interesting of these slums is the Rochinha Favela. This is the largest slum in Rio with 150 thousand residents. A city tour of this Favela will take the visitor through the cramped streets and into the stores and free market. Tourist will also visit homes, schools and day care nurseries. 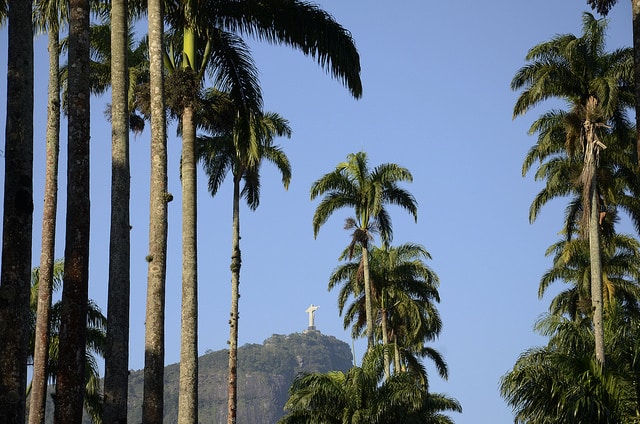 A lovely place to spend a quiet afternoon is to stroll amongst the 7000 plant species at the Botanical Gardens. This is also a popular attraction for birdwatchers as over 140 species call this garden home, including the Channel-Billed Toucan and Dusky-Legged Guano. There are also monkeys residing in the gardens like marmosets and howlers. The gardens sit at the base of Corcovado Mountain and are incorporated into the Atlantic Forest. Some of the botanical collections include cacti, orchids, bromeliads and carnivorous plants. Located on the grounds are the lovely lilies in the Lago Frei Leandro pond, the Japanese Gardens and lots of sculptures and fountains. 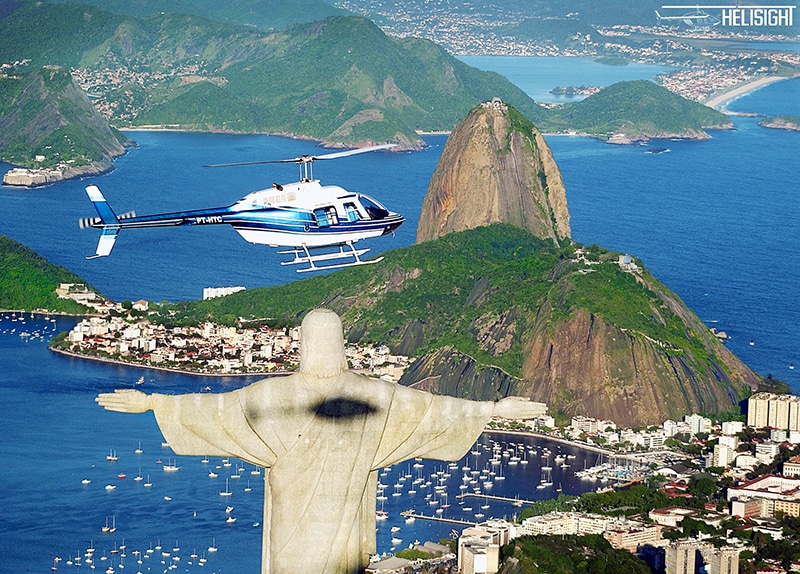 One of the best ways to get to know the city is via a helicopter tour over Rio. Tourists have several different options regarding the flight path. Sites to see include Sugar Loaf, Christ the Redeemer Statue, Guanabara Bay, Lagoa Lake and Copacabana and Ipanema . These tours usually run during daylight hours and last from 6 to 8 minutes.

Visitors also have the option of traveling to sites outside the city.  Petropolis used to be the home of the royal family and is about an hour outside of Rio. There are several great sites to see in the city including the Imperial Museum, the Cathedral of St Peter, and the Crystal Palace. The Imperial Museum is housed in the weekend home of the old emperor Dom Pedro II. There are several royal artifacts including a diamond and pearl crown. The emperor and his empress are laid to rest in the Cathedral of St Peter. The Crystal Palace is actually a greenhouse built for the Emperor’s daughter.

The city of Itacuruca about 60 miles from Rio is the gateway to some of the most beautiful islands and beaches in the world. Travelers can board an old fashioned schooner for a tour of the islands as well as their amazing beaches. The boat stops at many of the beaches so visitors can enjoy swimming or snorkeling amongst the hundreds of varieties of beautiful fish.

Rio de Janeiro tours of the city can be enjoyed before during or after the Carnival. There are plenty of options for the traveler with ground, sea or air tours. There are also many cities and attractions outside of Rio to visit.