Get to know all about the Samba schools elements at the Samba Parade.

Samba schools in Rio are a group of people from various communities in the city that come together to host the biggest event on the planet, the Samba Parade at the Sambodromo.

Bateria workshops are held once a week for those who want to learn Samba percussion and drumming. These workshops welcome any age group with or without any experience. Separate weekly sessions are held for beginners, while intermediate players can participate in the main rehearsals. Bateria workshops do not need any advance booking, you can just walk into any session or join as a member to attend the workshops every week, and this will give you a chance to play on the parade with the Samba school. 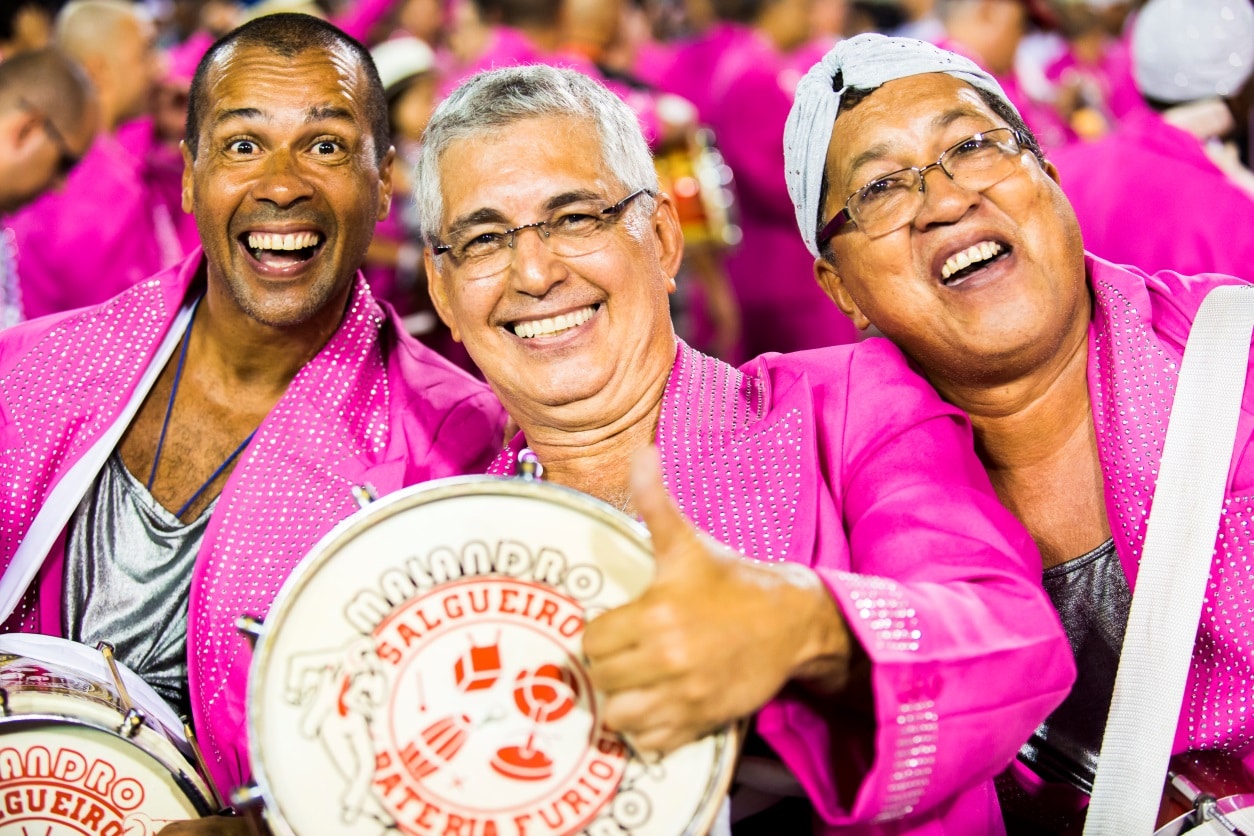 If you are passionate about Samba and dance then don’t miss the dance workshops. You can again just walk-in to catch up the techniques of dancing and learn the art of fast-stepping Samba which is called ‘Samba no pe’. If you register yourself for the weekly classes then you get to perform with the Samba school in the parade.

Samba schools are divided into various sections called wings or ‘Alas’, each wing consists of over 100 members wearing the same costume. Floats separate the wing sections and the floats are motorized or pushed by men. The main attractions of the floats are the special effects and Samba dancers on top of the floats. Each wing choreographs their own dance that contributes to the overall score and the dancers are ever exuberant, singing their school song throughout the entire parade. You are sure to find celebrities participating in the actual parade, sometimes dancing and singing on the floats. Star performers or Destaques wear the most lavish costumes and dance to the Samba music.

A group of over 12 dancers is called ‘vanguard commission’; they are the ones leading the parade of their Samba school wearing elaborate costumes. Their task is to introduce their school to the audiences, put up a good show and set the tone for their school performance. Vanguard commission usually consists of celebrities to infuse energy and enthusiasm among the crowd.

Porta Bandeira and Mestre Sala is the first couple who comes dancing down the parade with the school’s flag in their hand. While the flag bearer moves along, her escorts dance around he gracefully. There are several flag bearers representing their school, but the first ones have to make an impression upon the judges. 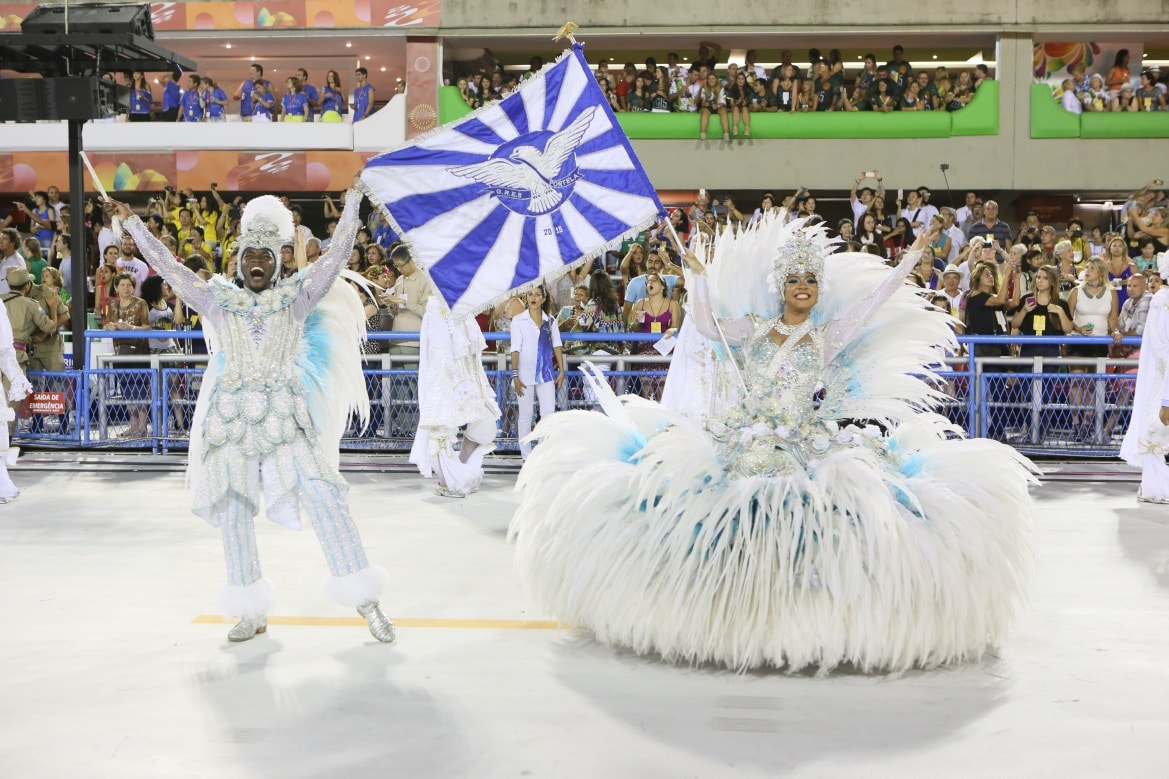 A group of older women representing the soul ofSamba schools are called baianas. They present a spectacular performance in their traditional Bahia costumes. The Baianas are an exclusive lot with a separate wing dedicated to them. The costumes are not available for others and neither anybody else can join the women during their performance.

All the Samba schools parade with great enthusiasm and the spectators are treated to a fantastic night of entertainment. The judges watch the performances carefully and award scores to each Samba school, however considering the enthusiasm, hard work and year- long practice, every school is a champion.